Students, here is a video that talks about the ruler Asoka and how he used elephants as weapons to fight his enemies. Watch the video and then answer the questions.

How would the elephant as a weapon of war be compared to the modern tank of today?

How long did the Maurya Empire last?

What happened if a man killed an elephant under Asoka’s rule?

Why was this the last battle for Asoka? What religion did he begin to follow?

What advantages and disadvantages did elephants give Asoka army as it fought the war? 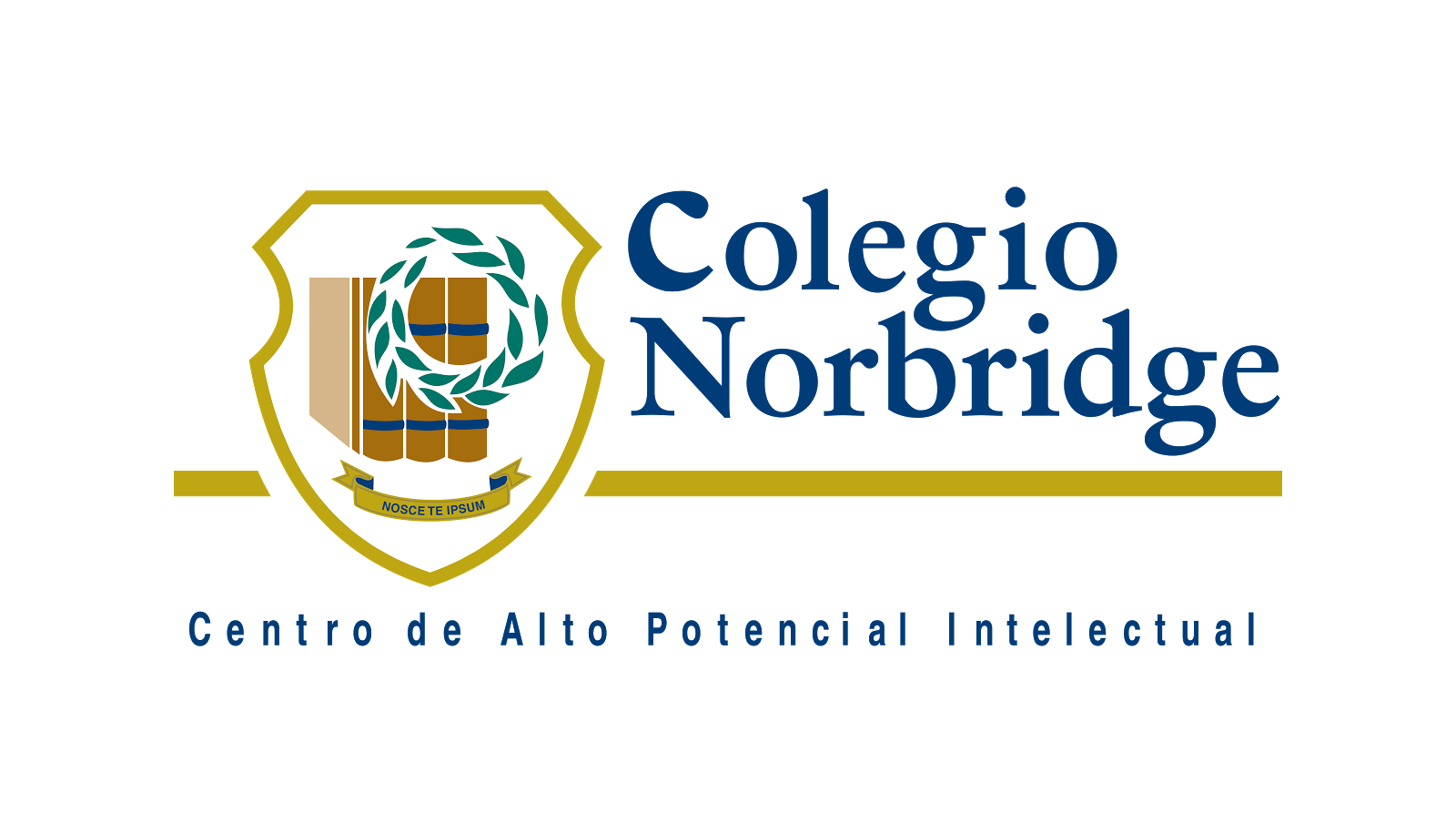 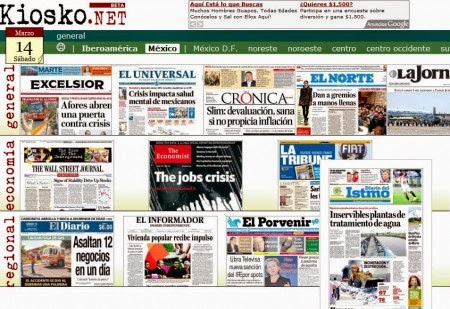